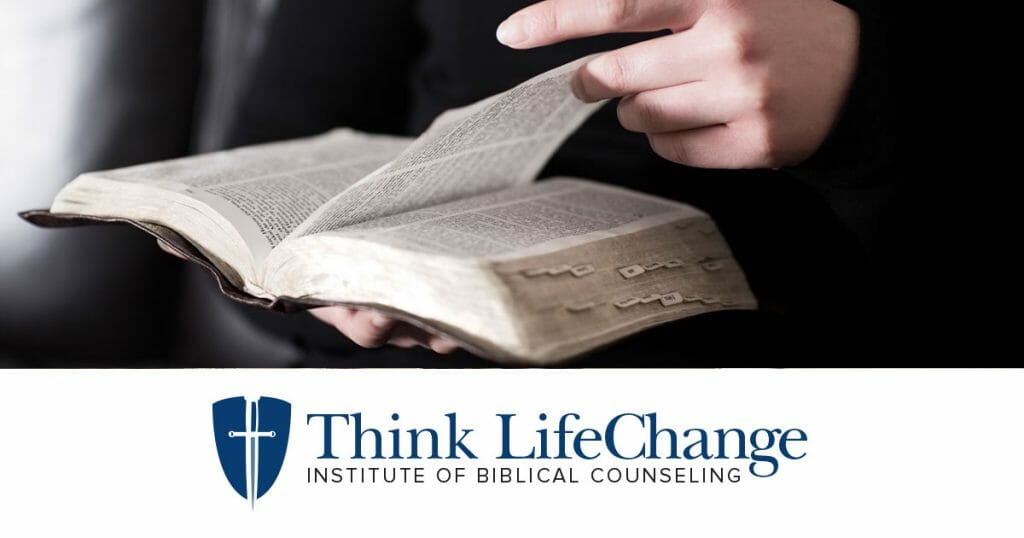 Is everything in your life lined up just the way you want it? It is good for us to set goals for ourselves and have things in order. The Lord Jesus said, “But seek first the kingdom of God and His righteousness, and all these things shall be added to you” (Matthew 6:33). It makes a difference what you put first, what you desire.

James and John asked Christ for help in attaining a certain goal, a position for themselves. Christ, in reply, stated His own goal, saying, “For even the Son of Man did not come to be served, but to serve, and to give His life a ransom for many” (Mark 10:45).

Jesus said in Matthew 16:24-25, “If anyone desires to come after Me, let him deny himself, and take up his cross, and follow Me. For whoever desires to save his life will lose it, but whoever loses his life for My sake will find it.”

Your Desires Should Come from a Willing Heart

Your reason for what you do is as important to you as the act.  The character of your service determines whether your actions are proper. Many Christians are not joyful Christians because their character doesn’t match with their obedience to the Lord. They say, “Yes, Lord” and obey, but are like the little boy who insisted on standing up on the seat while driving in the automobile. His mom kept urging him to sit down. Finally, with a frowning face he obeyed. Noticing that his mom was not too pleased, he said, “Well, you told me to sit down, and I did. I’m sitting down on the outside, but on the inside, I’m standing up!” This boy needed an adjustment to his desires.

Your Desires Should Also be Pleasing to God

Daniel lived in an environment where all around him people were eating, drinking and making merry. However, the record states,

“But Daniel purposed in his heart that he would not defile himself with the portion of the king’s delicacies, nor with the wine which he drank; therefore he requested of the chief of the eunuchs that he might not defile himself” (Daniel 1:8).

If Daniel had secretly longed for the kings meat and wine, his abstinence would have been hypocrisy and deceit. Our desires must be pleasing to God, even though everyone else has other desires. Our standard is the Bible, not what others do.

David asks the question and then answers it, “Who may ascend into the hill of the LORD?  Or who may stand in His holy place? He who has clean hands and a pure heart, who has not lifted up his soul to an idol, nor sworn deceitfully. He shall receive blessing from the LORD, and righteousness from the God of his salvation” (Psalm 24:3-5).

During high school days a young man was an outstanding leader in church activities. He always said the right thing and went to the right places. To everyone’s surprise, this young man quit following after spiritual things during his college days, even though he attended a Christian university. He began indulging in activities frowned upon by his church. He dropped out of church and Bible studies. The reason?

He said his heart had never been in his church activities. Now he was doing what he had always longed to do. How much happier he would have been if he had really known Christ! Your desires need to be in accord with your words and actions if you wish to find inner peace.

Desires, Feelings, and Thoughts Go Together

But, we must also have a proper feelings and thoughts.  For example, God’s rule concerning the act of Christian giving is recorded in 2 Corinthians 9:7, “So let each one give as he purposes in his heart, not grudgingly or of necessity; for God loves a cheerful giver. ”

The outer man must agree with the inner man. Socially we seem to be required to look and act as if we are happy. We are to be polite and do the acceptable thing. Of course we should be pleasant to others. However, to have peace, the outer man must agree with the inner man. The Christian will be concerned, not only with his/her tone of voice, but with what is in the heart as well. The Christian is concerned, not only with how one acts, but with how he feels. James says,“But if you have bitter envy and self-seeking in your hearts, do not boast and lie against the truth” (James 3:14).

To illustrate, a certain woman is a very friendly person, easy to talk to, likable. Consequently, she is always invited to the neighbor’s homes for coffee. Friends often ask her to drive them somewhere. The church is always asking her to do special tasks. Her husband frequently brings guests home. But behind her friendly manner are her dislikes of these people and her resentment because she feels that she is being imposed upon. The people who call upon her surely benefit from her services and her friendliness. She is the loser. The conflict between her acting and her feeling may cause her to become ill.

An official of the famed Mayo Clinic, Dr. Edward Rynearson, made the statement that seven out of ten persons who see a doctor “have symptoms but not actual organic diseases.” He says a symptom is usually related to tension caused by conflict between the inner and outer man.

Dr. O. Spurgeon English, of Temple University, Department of Psychiatry, points out that the emotions can affect blood nourishment, glandular functions, or muscle tones. Most laymen think of pain as originating only from such causes as broken bones, bruises, ulcers, inflammation, or infections. They think their discomfort must come from a condition which can be diagnosed by X-ray or other laboratory methods. Dr. English has found that anxiety, hostility, guilt, jealousy, anger, frustration, worry, rage, resentment, envy are some of the emotions that can cause such problems as disorders of the gastrointestinal tract, disorders of the heart, disorders of the skin, or headaches.

An adequate estimate of yourself requires proper feelings. Words and deeds without

appropriate desires and feelings behind them leave you cold and dissatisfied with yourself. Each of us has his private world of thoughts. The questions are often asked: “What do you think of that person?” “What do you suppose he meant‘?” “What did you think of the sermon?” Such questions illustrate that you hold the key of the gate to your thoughts. No one can share your thoughts without your consent. In order for you to have a sense of wholesomeness, you must experience wholesome thinking. When our minds and hearts are in tune with God, our thinking will be wholesome.

A reporter tells of a reaction common to many. While covering a dog show, he approached an official for a press pass, explaining that he wanted to write an article about the show. The official delivered a brief, snarling lecture on the subject of people who expect to get into dog shows free. Then he asked, “Are you showing dogs?” “No I am not!” replied the reporter. The official abruptly turned his back, leaving an astonished and overwhelmed reporter. Immediately the newsman began to think of things he should have said. Sharp-edged retorts leaped into his mind.

How different was Christ’s example! After being beaten, spat upon, mocked, and crucified, He called upon God, saying, “Father, forgive them, for they do not know what they do” (Luke 23:34).

Peter said of the Lord Jesus, “when He was reviled, did not revile in return; when He suffered, He did not threaten, but committed Himself to Him who judges righteously” (1 Peter 2:23).

Does this mean that we’re to have no backbone? Feelings and thoughts have to do with the inner man. They need not show. Your goal ought to be such that your response to the unexpected situation, the unfair, unreasonable situation, will be a wholesome, positive one. We should be, “casting down arguments and every high thing that exalts itself against the knowledge of God, bringing every thought into captivity to the obedience of Christ” (2 Corinthians 10:5).

When you achieve this goal, you will find that your thoughts will conform to Christ!

Proper words, proper actions, proper desires, proper feelings, and proper thoughts are the ingredients that give you a sense of personal wellness.