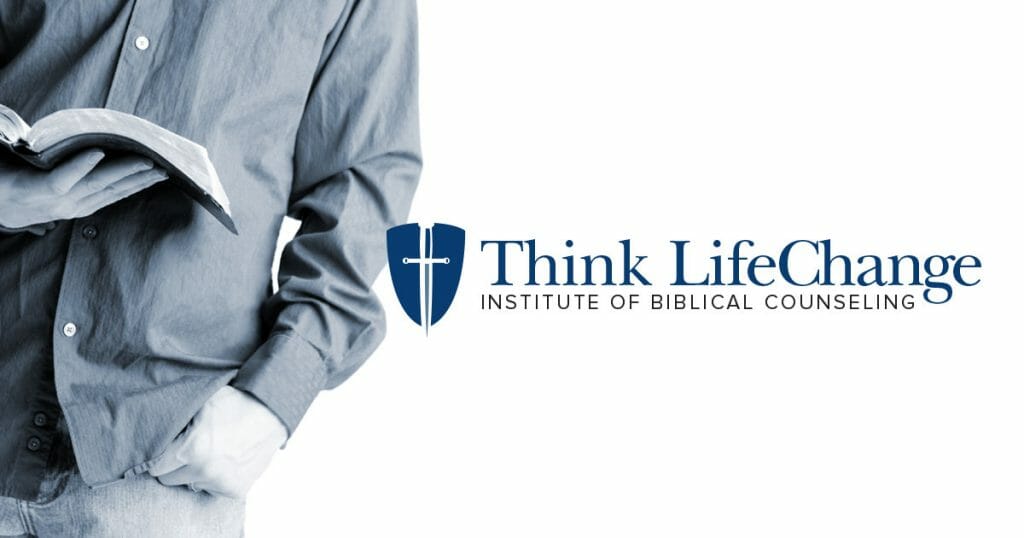 So why is it positive to deal with the negative? Consider the physician. As he diagnoses you, he has only one basic question: “What’s wrong?” This is certainly a “negative” approach!

Why do you put up with such treatment? Because his objective is to restore your health. He eliminates pain and may save you from death by subjecting you to great pain and even the risk of your life on the operating table. It is positive to eliminate the negative. It is healthy to eliminate disease. It is good to eliminate evil.

A neighbor in apparent good health went to her physician because she developed a slight pain. Investigation revealed a tumor and abdominal surgery was called for. The doctor’s announcement of what was needed not only upset the woman, but her whole family and some people in the neighborhood as well. Why would a man want to subject this fine woman to such an ordeal? Why didn’t he give her a sedative to help her forget the pain? No one would have gotten upset. But instead of prescribing a painkiller, he sent her off to a hospital, where her surgery confined her for weeks.

Think of the effect of his diagnosis and prescription on the woman’s husband, children, and budget. But not a single person condemned the doctor. Quite the contrary, they were all grateful to him. They were appreciative of this person who had delivered such drastic, disturbing news and who had subjected her to the pain of a knife and her husband to such great expense. He would have done her a disservice to have acted otherwise.

The diagnosis did not depend on the notions of the physician, but on the condition of the patient’s body. He could not be guided by what the patient wanted to hear; rather he had to follow the course of his findings. How does one make the announcement of the need for a major surgery a happy occasion? There is no way. The important thing is that the proper diagnosis is made and the patient is told the truth. The patient will get over the shock of the announcement. My neighbor did. Then it was up to her whether she would submit to the prescribed treatment. She could have tried to ignore the pain, kept busy, and attempted to forget about her condition. She might have tried to kill the pain with medication. The other alternative was to accept surgery; which she did.

An accurate diagnosis of a physical ailment is a matter for the physician. But the patient’s future health is really his own decision.

To miss the mark of perfect health is common, but to deny that one is sick when he is, or to give up the quest for health, is foolish. Wisdom calls for trying to discover the cause of ill health—for the physician to give an accurate diagnosis despite the guilt, anxiety, or worry it might cause—and for the patients own best interest, to follow through on the doctor’s advice.

No more steaks, or desserts, or smoking is tough medicine even if it is presented in a tender, loving fashion.

To deal with one’s sin is painful but the outcome of repentance (turning from sin to righteousness) is positive. Be encouraged! Jesus came to save His people from their sin!

Kerry L. Skinner
* This article is taken from our book: Breaking Free from the Bondage of Sin published in 1994.