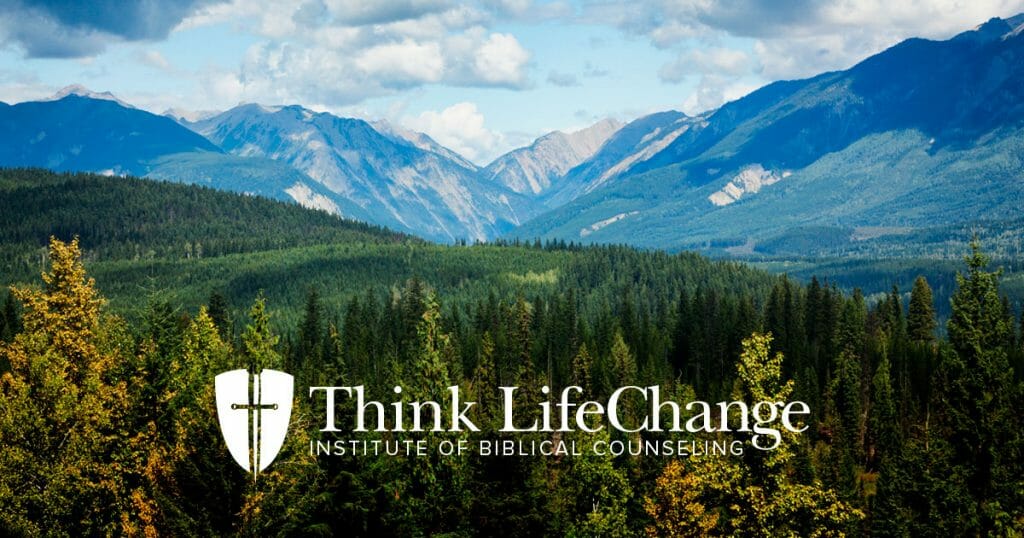 Marriage unity is desired by every newly married couple. Sometimes a few months or years later, a couple discovers they are not in as much agreement as when they were first married.

A married couple told me this story. I will call him Brad and her Sally. The decision to yield their lives to the Lord was postponed again and again because, to them, becoming a Christian meant giving up a lifestyle that gave them much satisfaction. They believed that life would be dull, uninteresting, and frustrating without these pleasures.

Gradually, the way of life that they were clinging to was becoming more and more burdensome. They wandered into a church one Sunday and responded to the pastor’s invitation to ask the Lord to come into their lives. Then they decided to explore the Bible for direction into a fulfilling life. They found some strange sayings. As they put them into practice, they experienced joyful contentment that made the old way of life drab in comparison. There was nothing to give up. There was a far better life to take up.

The first principle that caught their attention was Jesus teaching His disciples:

“For even the Son of Man did not come to be served, but to serve, and to give His life a ransom for many.”

They thought that the ultimate in Christian living is to be served. Their idea of first-class living was taking a vacation at a resort where everything was done for them.

As Sally thought more about this verse, she had to face some truths. She was becoming more and more aware of Brad’s tendency to look out for himself and ignore her needs in their marriage. He was coming to the same conclusion about her. They were beginning to nurse a growing and unspoken grudge against each other. For example, when she came home after grocery shopping, he used to come to the car to greet her and carry the groceries into the house. Gradually, his greeting shifted was delayed to when she came into the house. It seemed to her that he then reluctantly went out to bring in the groceries.

To move from avoiding being helpful to being willing to help each other has now changed their relationship from boredom to kindness.

Jesus taught another principle that puzzled them, but made sense the more they thought about it.

“Therefore, whatever you want men to do to you, do also to them…”

They found another verse:

“…You shall love your neighbor as yourself .”

Jesus is saying that you can be as good to yourself as you wish. Whatever you expect to be done on your behalf is the way you should treat others. Such behavior toward others is reverse selfishness.

They found another verse that made them think:

…submitting to one another in the fear of God.

This verse caused them to recall the days when they were dating. They used to respond in unison about things they wanted to do but now that they were married, things seemed to be different. Everything they wanted to do was not always in unison. But, as Brad and Sally started ordering their lives in tune with biblical principles, they began to experience a joyful contentment that they had never experienced. This is the experience of a couple who initially resisted anything to do with the Bible. Then they chose to order their lives by what they found in the Bible. They found the key was becoming like-minded.

…fulfill my joy by being like-minded, having the same love, being of one accord, of one mind. Let nothing be done through selfish ambition or conceit, but in lowliness of mind let each esteem others better than himself.