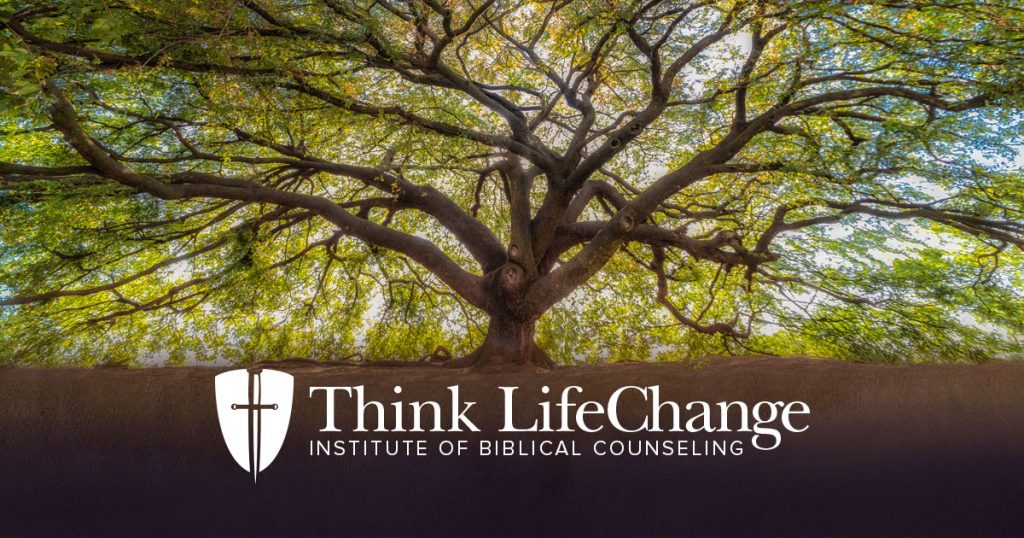 Pretending happiness is a tough way to live. It takes a lot of energy to keep up this acting lifestyle. George wanted to clear up the gnawing sense of anxiety and growing unhappiness that plagued him, and hoped to do so before anyone else found out about his condition. So he quietly sought professional counseling. He would rather have died than have his associates learn that he was bored with church and its activities, dissatisfied with his wife, and annoyed with his fellow employees at work.

But the counseling experience was a shattering one. The counselor, who George suspected was a non-Christian, pressed him to share his antagonisms, and George did not like it. He insisted he had no antagonisms. He stoutly maintained that since he was a Christian he loved everyone and was nice to all. Still the counselor probed, and finally George blew his top.

Afterward he was ashamed because he had been a poor example of what a Christian ought to be. The counselor pointed out that George was filled with anger and hatred toward people rather than filled with love.

Then George came to see me. He was confused. Was he a Christian or wasn’t he? He had asked God to help him show love to everyone. “Ever since this counselor forced me to blow up,” he said, “I’ve been nasty to a lot of people.” What evil thing, he wanted to know, had the counselor done to him?

What had the counselor done? He had led George to face the truth about himself. What truth? That he was an angry man with hatred burning in his heart toward the people with whom he worshiped at church, the people he worked with at the office, the members of his own family, and now, the counselor who, he maintained, had caused him to blow his top.

Because George pretended to be a happy man, he wanted to believe that he was one. Since becoming a Christian, he had always acted politely to everyone. His annoyances were his own secret. He controlled himself for the sake of his testimony. The psalmist described the behavior of such a person:

The words of his mouth were smoother than butter, but war was in his heart; his words were softer than oil, yet they were drawn swords.

Pretending to be happy didn’t make George so. He was only being true to human form. Again,

The heart is deceitful above all things, and desperately wicked; who can know it?

George’s emotions–his heart–told him he was a nice, loving, happy man. But he refused to recognize the deceit of his heart. What the counselor had done was to expose George to himself and lay open the falseness of his heart. He made George see that his smooth, soft words covered a bitter war raging inside, that they sheathed the swords of hate and malice.

George might have discovered this truth for himself. Like the fever that warns that all is not well in the body, the gnawing sense of uneasiness in his relationships with others ought to have made him aware that all was not well between him and the people in his life. But George did the natural thing–he disregarded the symptoms, denying the truth. He could not admit to himself that there was anything in his heart but love.

Christians know they have a high and noble standard to measure up to. Non-Christians may settle for a less-exacting standard. They know that if they fail, everyone else fails as much as they. So why not relax instead of trying to change the world? But for Christians, God’s standard allows no bitterness and strife. Therefore, if a believer becomes aware of bitterness and strife deep within, he can either deal with it, or simply put on a mask.

George was proud of his acting ability. “Usually I control my anger,” he said. “Don’t I get any credit for that?” His ability to act lovingly toward others presented an impressive testimony; but it did not satisfy him. As he became aware that he was only acting, the truth shook him up; he began to lose the control that he had held so tightly.

“I’m confused. Why doesn’t God give me peace?” he asked. Look at what the Bible says about a person who lets sin lurk in his heart:

But your iniquities have separated you from your God; and your sins have hidden His face from you, so that He will not hear.

Repentance is rare. One tends to defend himself. Time after time George insisted he was an innocent man. He said the fault lay with the conduct of the people around him, including the counselor who goaded him. Nevertheless, the facts of his case contradicted him. His iniquities separated him from God and denied him peace from God.

“The counselor egged me on,” George said repeatedly, reminding me that the flare-up was not his fault. Then one day he admitted that maybe he did lack love for certain people. But if he did, he asked petulantly, why didn’t God give it to him? Now he blamed God for his anger.

When you get a glimpse of your true nature, your inclination will probably be to dodge the truth. But be aware that when you deny what you find in the recesses of your life, anxiety and unhappiness will slowly envelop you in their tentacles.

Have you done a spiritual check-up today?

Posted in Articles, Biblical Counseling, Counselor's Couch, Main Blog, Personal Growth
← A Quiet SpiritWhat’s Down In The Well Comes Up In The Bucket! →