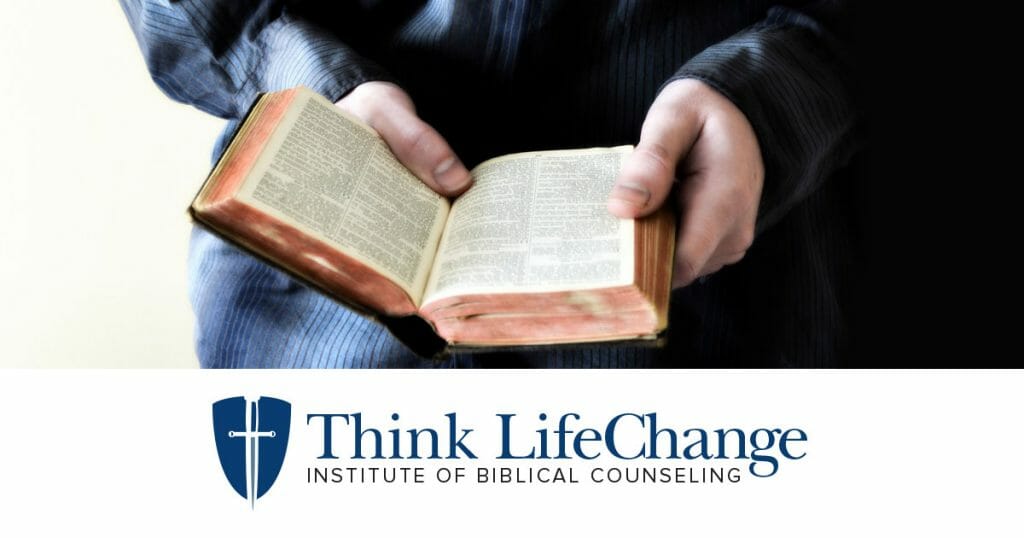 A new year calls for a spiritual inventory! When was the last time you had a spiritual checkup? Maybe this week, or has it been a month or more? A spiritual checkup allows you opportunity to check your relationship with God. Need improvements? There is no better time to begin the process than right now. I pray this article will give you the needed motivation to examine any area in that needs a little work to help you grow closer to God!

In 1973, Dr. Carl Meninger wrote a book entitled Whatever Became of Sin? In it he noted that in 1953 (20 years before he wrote the book) President Eisenhower quoted Lincoln as part of his declaration of a day of prayer:

It is the duty of nations, as well as of men to own their independence upon the overruling power of God, to confess their sins and transgressions in humble, sorrow, yet with assured hope that genuine repentance will lead to mercy and pardon.

Dr. Meninger emphasizes that for the next 20 years presidential declarations have eliminated reference to sin. As a nation, he said, we officially stopped sinning twenty, now forty, years ago.

Now, in 2014 there is a greater knowledge of sin than ever before. The knowledge of sin, however, does not eliminate sin or the problems that sin causes. I have found it is a person’s privilege to be upset, to be miserable. As long as he insists on retaining his misery, he will have it. Wise is the man who heeds the advice of the Apostle James: But be doers of the word, and not hearers only, deceiving yourselves. For if anyone is a hearer of the word and not a doer, he is like a man observing his natural face in a mirror; for he observes himself, goes away, and immediately forgets what kind of man he was. But he who looks into the perfect law of liberty and continues in it, and is not a forgetful hearer but a doer of the work, this one will be blessed in what he does. James 1:22-25 NKJV

If Christians are to remain steadfast instead of “up and down” they must:

Be Willing to Yield

That’s a hard thing to do isn’t it? To see your sin is disturbing only if you fight what you discover. The pathway to spiritual peace is a struggle. Discover the truth about yourself and you will naturally shrink from it; become offended and defensive and you will be bound in the strong chains of your sin. John 8:31-32 states that you can be set free.

Understand How Emotions Affects the Body.
Bob was a young pastor fresh out of college and just beginning seminary. He wanted to do well in his first church staff position. Bob had always wanted people to accept him and approve of what he said and did. However, not long into his new job, he discovered that not every church member liked what he said and did.

Bob began to notice that reading caused tremendous pain in his eyes. Normal lighting in his office gave him headaches. He couldn’t sleep at night. He was not as relaxed as he once was. Sitting still was almost impossible. Nervous twitching compelled him to see a Christian medical doctor. Bob was convinced that he had a brain tumor.

After the examination, the doctor said to him, “Bob, the good news is that you don’t have a brain tumor. The bad news is you have a severe case of stress! I will recommend two solutions to your problem and you can decide which one you want to try. I can give you tranquilizers to help you relax; or, you can leave my office, spend time with God, and ask Him to show you why you can’t relax.”

Bob left the doctor’s office knowing what he needed. He told himself that he respected the judgment of the people who did not approve of all he said and did. But he resented them and tried to cover it up in their presence. This was self-deception. The result? Restlessness and sleeplessness.

For not he who commends himself is approved, but whom the Lord commends (2 Corinthians 10:18).
Then He said to them all, If anyone desires to come after Me, let him deny himself, and take up his cross daily, and follow Me (Luke 9:23).

After Bob repented of his hypocrisy and allowed the Lord to give him genuine respect for the people he once despised, the headaches, nervous twitching, and all the other symptoms were completely gone within a week.

Understand How Sin Affects the Body.
Are we sick or sinful, or both when we hurt? I just read a book in which a medical doctor claims that anger and resentment kills the body. Other medical researchers have expressed the opinion that destructive emotions are caused by chemical imbalances in the body. But, one must ask the question whether or not a chemical imbalance in the body is caused by destructive emotions. It seems obvious to me that since sin is so easily cleansed, the presence of sin should be explored first.

You may be thinking that to explore the possibility of sinfulness is a harsh approach. Let me remind you that Jesus came to save us from our sins. You are a repentant prayer away from wholeness if it is only sin. Is it not heartless cruelty to treat people for sickness if they are only sinful? Exploring the possibility of sinfulness should have priority. If it is sin, a minister can help you with that. If it is a physical problem, try a physician.

1. Take time to pray asking God to search your heart. Use Psalm 139 as your guide.

2. Write a short prayer to God that summarizes your thoughts.

3. Answer these questions, “Did God bring to mind someone who needs to hear this truth? Who?”

**Taken from the book, Breaking Free from the Bondage of Sin—Henry Brandt and Kerry L. Skinner