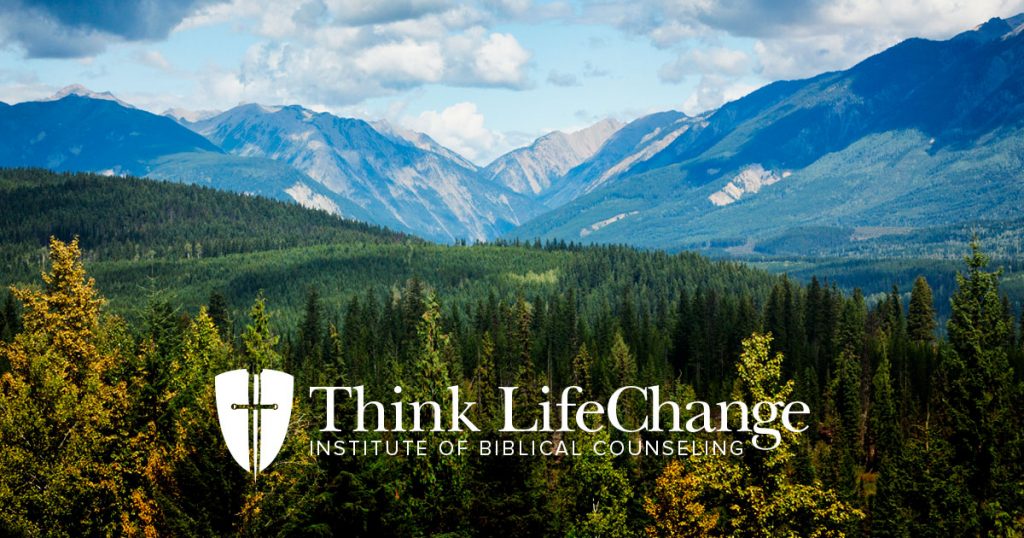 “Those annoying people did it to me again!” Have you said that lately? There is not doubt there are many annoying people in this world. But why is it that we have to run into them so often?

God’s Word gives us some insight in Galatians 5:20-21 stating, “hatred, discord, jealousy, fits of rage, selfish ambition, dissensions, factions and envy,” are works of the lower nature. Other words that we could use would be quarreling, debate, disunion, and anger. I am going to lump all of these together and call them “annoyance.”

Feelings of annoyance can range all the way from very slight annoyance that you hardly notice to intense annoyance that breaks through our shells and causes our faces to flush, our hearts to pound, and causes our bodies to break into a sweat. Annoyances can cause us to say things we later regret, hit someone, or refuse to associate with someone.

Slight annoyances are cumulative. They can happen all day long. For example, at breakfast you find that your coffee isn’t quite hot enough. At work the boss asks you to do something you don’t like to do. Some of your fellow workers tell a joke that you don’t like. You call your spouse and they don’t answer. There is a traffic jam on the way home. What a relief to get home! Then your little child wants to climb on your lap when you want to read the paper. You tell your child to get down but he persists. Finally you get up and give the child a savage spanking, all out of proportion to what was done. You are releasing the tension that has built up over a period of time because of a whole series of little annoyances. And while an adult can yell at or spank his child and get away with it, he cannot yell at his boss without suffering immediate consequences.

There is an invisible power within you that is turned loose when annoyances accumulate power that turns you into a blazing inferno of unpleasant emotions and causes you to say, feel, think, and do things that you normally don’t do when you are calm. Families, friends, churches, and nations are often torn apart by the invisible power of hatred, malice, anger, strife, and wrath.

Jesus, addressing the religious leaders of His day, said,

“Even so you also outwardly appear righteous to men, but inside you are full of hypocrisy and lawlessness (Matthew 23:28).

An apt description of this inner condition that plagues everyone was written by a scientist named Henry Drummond, who lived in the last century:

We are inclined to look upon a bad temper as a very harmless weakness. We speak of it as a mere infirmity of nature, a family failing, a matter of temperament, not a thing to take into very serious account in estimating a man’s character.

The peculiarity of ill temper is that it is the vice of the virtuous. It is often the one blot on an otherwise noble character. You know men who are all but perfect, and women who would be entirely perfect, but for an easily ruffled, quick-tempered, or “touch” disposition. This compatibility of ill temper with high moral character is one of the strangest and saddest problems of ethics.

No form of vice, not worldliness, not greed of gold, not drunkenness itself, does more to un-Christianize society than evil temper. For embittering life, for breaking up communities, for destroying the most sacred relationships, for devastating homes, for withering up men and women, for taking the bloom off childhood; in short, for sheer gratuitous misery-producing power, this influence stands alone….

Analyze, as a study in Temper, the thundercloud itself as it gathers. What is it made of? jealousy, anger, pride, uncharity, cruelty, self-righteousness, touchiness, doggedness, sullenness. In varying proportions, these are the ingredients of all ill tempers.

You will see then why Temper is significant. It is not in what it is alone, but in what it reveals. This is why I take the liberty now of speaking of it with such unusual plainness. It is a test for love, a symptom, a revelation of an unloving nature at bottom. It is the intermittent fever which bespeaks of unintermittent disease within; the occasional bubble escaping to the surface which betrays some rottenness underneath; a sample of the most hidden products of the soul dropped involuntarily when off one’s guard; in a word, the lightning form of a hundred hideous and unchristian sins. For a want of patience, a want of kindness, a want of generosity, a want of courtesy, a want of unselfishness, are ail instantaneously symbolized in one flash of Temper.

Kerry L. Skinner
* This article is taken from our book: Breaking Free from the Bondage of Sin published in 1994.