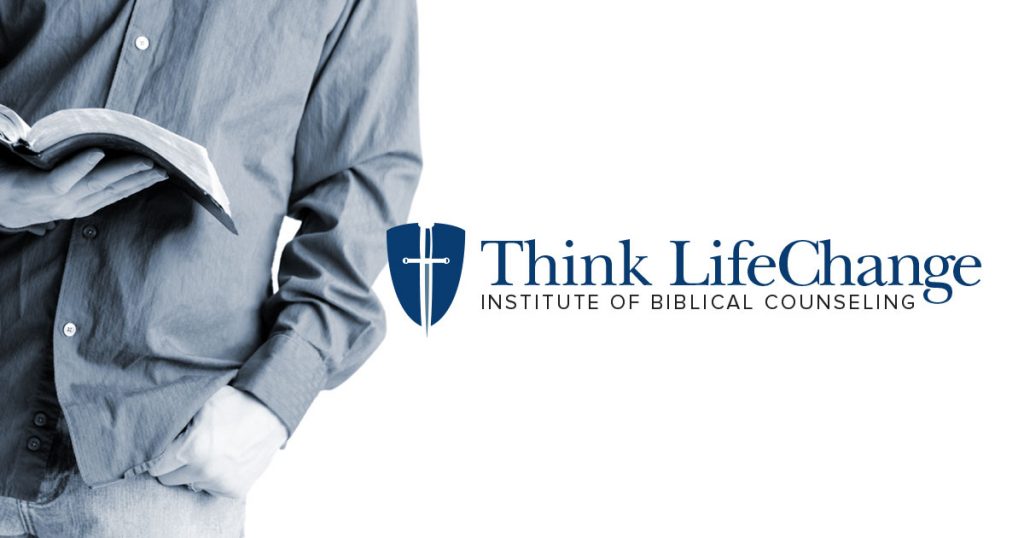 Churches and truth should be what we expect! Yet, when churches present the truth they tend to be criticized because their ministers upset people when they preach about the sinfulness of man and the inflexible standards of the Bible. Once I had a long conversation with a fellow counselor about the value of “deeper life” conferences, in which the details of the ideal Christian life are discussed. He felt very strongly against this type of conference. He believed it did irreparable damage because after such a conference a wave of very upset people came to him. That they could not attain perfection greatly disturbed them.

People have often turned to me as a counselor because their pastor has upset them. Having listened to him preach about sin, they feel guilty and inadequate. As they relate the details of their stories, it invariably turns out that they are guilty and inadequate. They were much happier people before they began attending church, studying the Bible, and facing the truth. Therefore, could it not be reasonable to conclude that their problems were caused by what they heard and read? To remove the cause would seem to relieve the person’s anxiety. And this has long been advocated. There is widespread pressure on ministers to preach “positive” messages and to emphasize the good in man.

Ministers are pressured to emphasize the “good” and the “positive” because talk of sin and the negative is upsetting and causes anxiety and worry. Of course, the knowledge of sin produces such results. But the immediate comfort of a person is of little value if there is, in fact, sin in the person’s life. To diagnose sin, however disturbing it may be, is a positive act.

The minister, counselor, or friend cannot determine what the diagnosis will be. I cannot determine what my client brings to me. If there is selfishness, touchiness, irritability, stubbornness, rebellion, hate, or deceit within the person it simply is there. I didn’t put it there, but it is my responsibility to point out its presence. This may be upsetting. But I have found no other way. I have never known a person to discover the sin that is causing his trouble by my dwelling on his good qualities. And I have never found a way of pointing out a man’s sin to him that makes him clap his hands with glee at the news. Jesus Christ emphasized this when He said of sinners:

This is the verdict: Light has come into the world, but men loved darkness instead of light because their deeds were evil (John 3:19).

This is why people become disturbed when they hear a minister of the Gospel preach on God’s standards for man. The Bible throws light on their conduct; it exposes their souls. The truth is often offensive, even if it is done in a tender, loving fashion. You will do yourself a favor to pay attention to the message rather than the manner of the messenger. The messenger may not be following his own advice. If it is the truth you would be wise to follow it.

Some Pharisees and teachers of the law asked Jesus why His disciples broke the tradition of the elders. They didn’t wash their hands before they ate. This is part of what the Lord told them:

What goes into a man’s mouth does not make him unclean, but what comes out of his mouth, that is what makes him unclean (Matt. 15:11).

The disciples came to Him and asked if He knew that the Pharisees were offended by His answer. Jesus replied:

Then Jesus added to His answer:

But the things that come out of the mouth come from the heart, and these make a man unclean (Matt. 15:18).

For out of the heart come evil thought, murder, adultery, sexual immorality, theft, false testimony, slander. These are what make a man unclean, but eating with unwashed hands does not make him unclean (Matt. 15:19,20).

A communications major would say that Jesus’ handling of these questions was abrupt and/or harsh. A modern day psychology major would say Jesus’ answer was simplistic. People with these problems are not unclean. Their hearts are corrupted by society.

Though the words of Christ offended His listeners, their response did not change the truth He spoke. And herein lies tremendous hope. You may not be able to control what your wife or husband, father or mother, or anyone else says or does. You may not be able to change your environment. Christ can cure you of the things that defile you from within. And this is good news because you can be changed. But you must decide whether to let God change you. If admitting you are wrong is the first step toward a great cure, why do you avoid it?

This article is taken from our book: Breaking Free from the Bondage of Sin published in 1994.