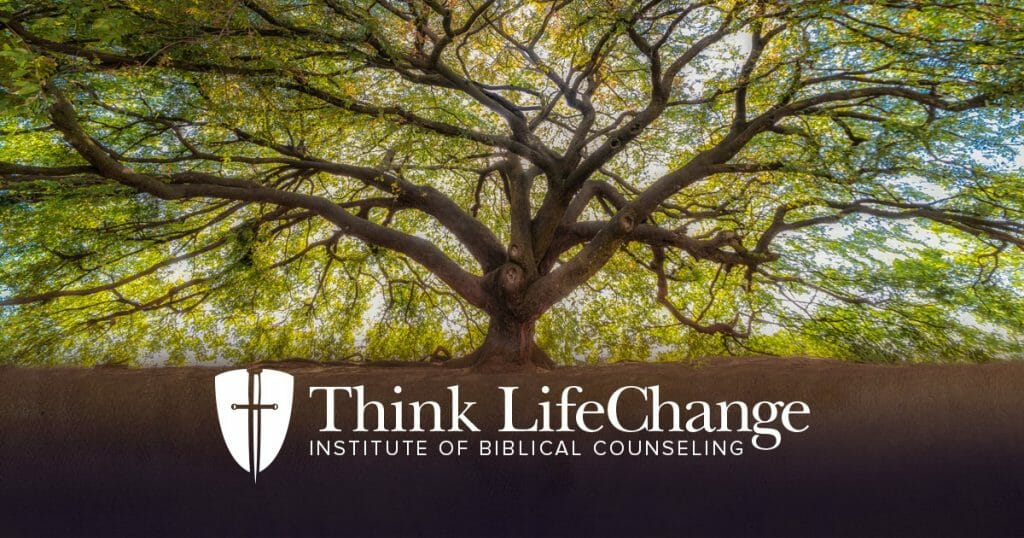 Protect yourself today with God’s power to carry you through a negative experience! My wife, Elaine, had a negative event become a positive affirmation of God’s power to protect her life. I pray as you read Elaine’s Testimony (Taken from the book, The Joy of Repentance), that you will be encouraged and strengthened in your faith.

I had just gone through major surgery and had been home from the hospital for a week. Up until that time I had not been alone. In fact, I was feeling smothered by everyone’s attention. My husband asked me if I would be all right while he and our little boy went to the Fair Grounds. Once a year, there was a large celebration called Dairy Day in this small Texas town. They wanted to go see what was taking place at Dairy Day so they left the house and I was left on my own.

The first thing I did was read my Bible and pour my heart out to God over some sin that He had shown me earlier that day. I received God’s cleansing that day. It was so good to be alone and have that uninterrupted time with my Lord.

A man came to my door and asked me about some property behind our house that was for sale. I gave him the information he wanted and went back to reading my Bible and my devotional book. Suddenly, I felt like something was wrong. I felt as though a circle of evil was all around our house. I know that sounds strange to some but that is the best way I know to describe what I felt. I went back to a devotional book that I had just been reading along with my Bible and read a verse from Jeremiah. The book was “My Utmost for His Highest” by Oswald Chambers. That day, April 28, Chambers wrote about the life that is hidden in Christ. After reading the Scriptures and his explanation of this passage I knew beyond a shadow of a doubt that God was with me and that He would protect me. At this moment I still had no idea as to what danger may have been lurking, but I knew God was present and would be with me in all situations and circumstances.

In a matter of minutes, the same man that had come to our home earlier forced his way into our house and attacked me. He tried to pull me into another room and I felt a set of arms embracing me. He could not move me. The man tried to push me down by pushing on my shoulders and calling me dirty names. I felt a set of hands under my arms, holding me up. The Holy Spirit began to speak in that still small voice, saying, “Proclaim the name of Jesus. There is power in the name of Jesus.” I said, “In the name of Jesus Christ you get out of here and leave me alone!” The man jumped backwards as though he had been shoved.

He said, “OK, OK, if you will forgive me and forget this, I will leave you alone and I won’t hurt you.”

“Will you forget this and not call the police?”

My answer was “Yes.”

He then asked me to shake his hand (to seal the promise). I shook his hand and he headed toward the door but he did not leave. He locked the door and came toward me again. He pushed me backwards over the small deep freeze. I felt as though I landed against a large soft cushion. He then put his hands around my neck and told me he would kill me if I screamed. I felt a set of hands under his hands protecting my neck.

He began to tremble and said, “If you will forgive me and you will forget this, I will leave you alone and I won’t hurt you.” I agreed to forgive him and did so with all of my heart. I promised I would not call the police and kept that promise. The man left and I was unharmed. I immediately locked the door and ran to the window to look out. As I watched this man run down the road, I felt nothing in my heart but forgiveness and compassion and began to pray that he would come to know Christ.

Many years have gone by since that evening. I had to guard my heart time and time again from fear that could so easily control me. One day I discovered that I was keeping a great distance between myself and anyone of the opposite sex. I noticed a visitor at church one Sunday morning and I could not even say “hello” because that visitor was a young man. Little by little I had stopped sharing the Gospel with those who needed to hear the Good News of Jesus. God, through His Word and through a series of events, began to show me that I had allowed fear to keep me from sharing with others the most important message in the world, the message of Jesus Christ and how He came to save us from our sin.

When I saw the source of my fear and what I had allowed it to do, my heart was broken. Was my sin the fault of my attacker or was it my fault? Who was wrong? I was wrong for I had sinned by not trusting God, who had delivered me and protected me, and continued to take care of me. I had sinned by not sharing with others the message of salvation through Jesus Christ. Someone had wronged me but that did not give me the right to be fearful and disobedient to the commands of Christ. The wrongness of the man who attacked me did not give me permission to sin.

One day as I was reading about the horrible death of Stephen, I was reminded that the important thing was not whether Stephen lived or died; the important point in that account was the condition of Stephen’s heart as he was being murdered. Stephen did not wrong anyone; he was sinned against. Acts 7:58-60 shows his response.

…and they cast him out of the city and stoned him. And the witnesses laid down their clothes at the feet of a young man named Saul. And they stoned Stephen as he was calling on God and saying, “Lord Jesus, receive my spirit.” Then he knelt down and cried out with a loud voice, “Lord, do not charge them with this sin.” 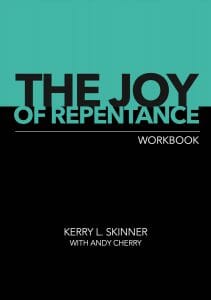 Posted in Articles, Main Blog, Personal Growth
← Encouragement for the DiscouragedScholarship Fund for Students in Training →