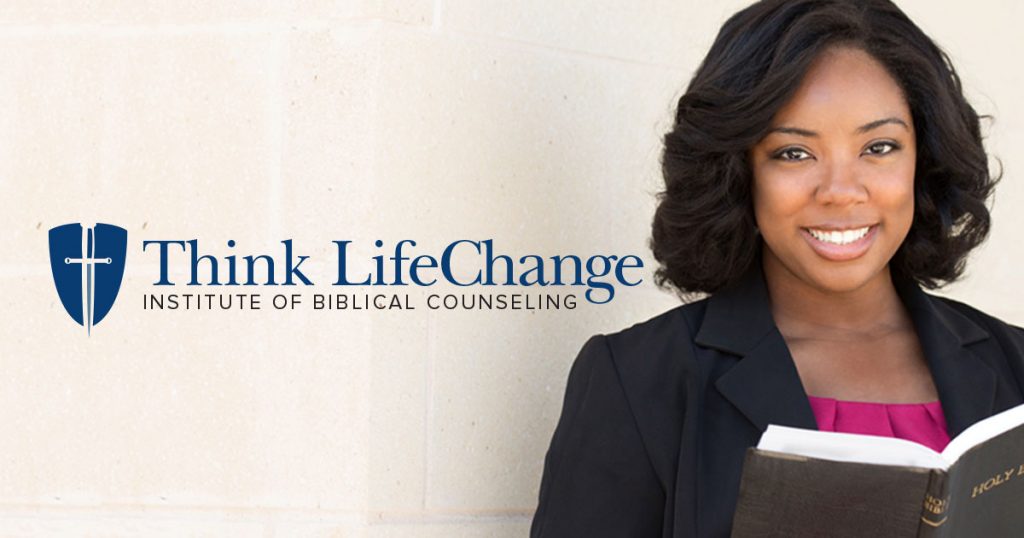 What’s down in your inner self is what comes out when you are in conflict. When your values or beliefs are challenged or affirmed, you will discover what is “down in the bucket.” Your first response shows the condition of your heart, mind, and attitude at the time.

“What comes out of a man, that defiles a man. For from within, out of the heart of men, proceed evil thoughts, adulteries, fornications, murders, thefts, covetousness, wickedness, deceit, lewdness, an evil eye, blasphemy, pride, foolishness. All these evil things come from within and defile a man.”

To illustrate, a certain woman is friendly, easy to talk to, likable. Consequently, she is often invited to neighbor’s homes for coffee. Friends often ask her to drive them somewhere. The church is often asking her to do special tasks. Her husband frequently brings guests home. But behind her friendly manner is her dislike of people and resentment because she feels that she is being imposed upon. Her, “inner bucket” or inner self is causing her a lack of peace.  The people who call upon her surely benefit from her services and her friendliness, but she is the real loser. The conflict between her acting and feeling, brought on by the demands made on her time, causes her endless misery.

A reporter tells of a reaction common to many. While covering a dog show, he approached an official for a press pass, explaining that he wanted to write an article about the show. The official delivered a brief, snarling lecture on the subject of people who expect to get into dog shows free, unless they are showing dogs. Then he asked, “Are you showing dogs?” “No, I am not!” replied the reporter. The official abruptly turned his back, leaving an astonished and overwhelmed reporter. Immediately the newsman began to think of things he should have said. Sharp-edged retorts leaped into his mind. He fancied a much more successful comeback that included side-stepping an irate, lunging official and flooring him with a neat right to the jaw. He had thought himself into a sweat before something else took his attention.

The Bible graphically describes the reporter’s inner self response:

The words of his mouth were smoother than butter, but war was in his heart; His words were softer than oil, yet they were drawn swords.

According to psychiatrists and psychologists, these same reactions can also result when the patient has been mistreated by people or subjected to adverse circumstances. They declare these to be normal reactions that can be managed by human intelligence, education, and proper human interaction. Poorly managed reactions require the aid available through psychiatry and/or psychology. Skilled therapists can assist you.

If necessary, a carefully administered drug program can help. It can take as much as two years or more for a therapist to help you understand how to manage your reactions caused by past and present experiences. It is comforting to know that the terrible discomfort can be relieved with medication and therapy. Again, such reactions are called emotions.

What is a Christian to do with this information? The Bible declares the same emotions–hostility, jealousy, anger, rage, resentment, and envy–to be acts of the sinful nature. Only God can help if it is sin.

The Bible declares that God will purify us of these so-called human emotions. They are sins. Only God can help us. God is the source of supernatural help in facing the dilemma. God says,

But the fruit of the Spirit is love, joy, peace, longsuffering, kindness, goodness, faithfulness, gentleness, self-control. Against such there is no law.

While the psychologist calls these emotions, the Scripture calls them the “fruit of the Spirit.” Of course we use the term emotion to help others know the subject of our conversation. It is okay to use the term, just don’t get mixed up on whether you are dealing with the flesh or the Spirit!

Such talk is nonsense to the humanist, who by faith declares there is no God. To the humanist, the concept of sin is to pile a load of unnecessary guilt on top of an already troubled person.

Which way will you turn for help? If it is sin you are dealing with, only God can cleanse you. If it is relief you seek, then you can turn to the world around you for help, but a cure is not available, only relief.