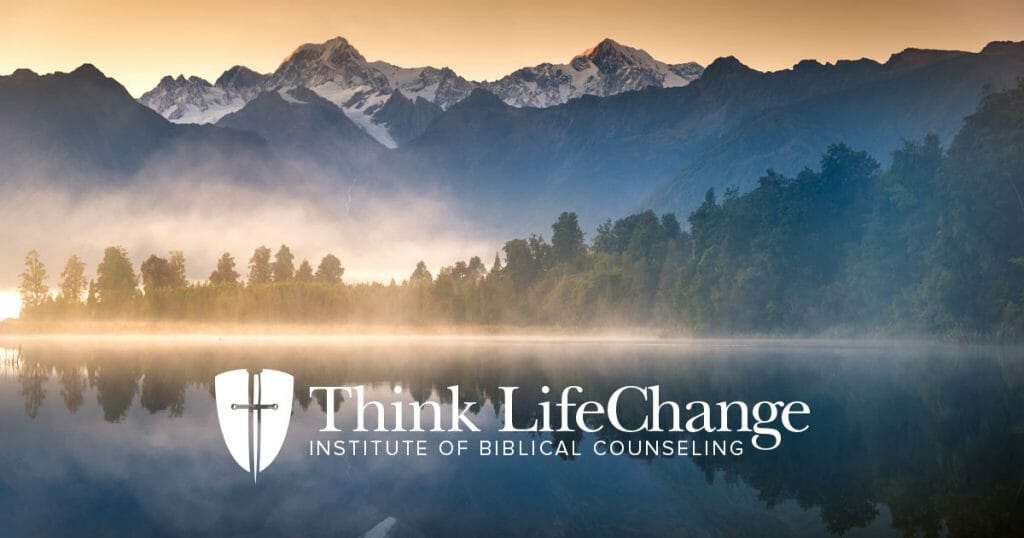 Edwin Orr, one of our greatest authorities on the subject of revival, reported having seen two churches in a town in America both advertising revival meetings. One displayed a board saying, “Revival here every Monday night,” while the other promised: “Revival here every night except Monday!”

If nothing else, that reminds us how loosely the word has been used. In America it has often been used in place of the word mission or campaign. It is something a church arranges, men organize, and God may or may not bless it.

Revival swallows up all other words as the shark swallows the shrimp. So, historically, what does the word revival refer to? The church historian James Buchanan defined revival as “the imparting of life to those who are dead, and the imparting of health to those who are dying.” But that does not take us far enough. Jonathan Edwards, who saw revival in his church in America 250 years ago, explained it as “God’s major means of extending his kingdom,” and more recently Edwin Orr defined these outpourings of the Spirit as a “movement of the Holy Spirit bringing about a revival of New Testament Christianity in the church of Christ and its related community.”

One thing is clear: almost as soon as you try to define the word revival, you find yourself describing what a revival is. Duncan Campbell, “who was himself involved in revival this century, described it simply as ‘a community saturated with God’, and I am not sure that we shall ever get closer to the heart of it than that.

Of course, some churches are growing and some sinners are being converted, but by and large we have become expert at simply shuffling the pack as dissatisfied or grumbling Christians move from church to church. Revival is not when the churches exchange members, but when the Holy Spirit changes lives. Revival is needed, not because of the state of the world, but because of the state of the church. Only when we realize this can there be any hope of God sending us revival.

Taken from Revival! A People Saturated With God by Brian