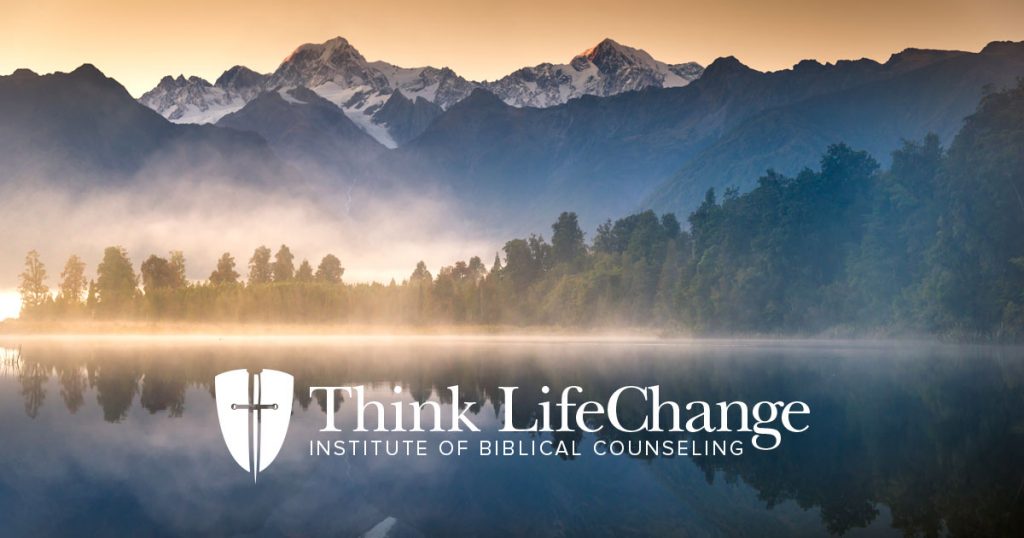 Being unnoticed by people is self-defeating to many–but it is not so much what others think about you that is important, rather, it is whether you are accepted by God. If thousands of people in this world accept you, but God does not accept you, you are simply not acceptable. I pray this story will strengthen your faith today!

*There was a man and his wife, common cotton farmers, whose lives portray a perfect picture of some of God’s choicest but unnoticed people. My dad was in Lovington, New Mexico preaching at the Love Street Baptist Church for a weeklong meeting. The pastor asked dad to stay in the home of Mr. and Mrs. Fisher. Mr. Fisher was a deacon at First Baptist Church and was a cotton farmer. He loved his work of farming cotton. Mr. Fisher also loved God with all of his heart and he loved those who God had called into the ministry. He and his wife built a room connected to their home that had a separate entrance just so visiting preachers would have a comfortable place to reside. The pastor told my dad, “Bro. Skinner, all you need to do every morning is to have prayer with the Fishers before breakfast, share with them what God is doing in your life, and then take time to pray with them.” So my dad did that.

After a few days of dad staying at the Fisher’s home, Mr. Fisher expressed that he wanted to share a story with dad. Even though dad did not know Mr. Fisher well, nor did he know his background, he sensed that Mr. Fisher seemed to be one of God’s choicest servants. Sitting in the living room, this eighty-year-old man expressed to dad, “Brother Skinner, I have not told this story to many people because many would not believe it. Brother Skinner, I want to share the story with you this morning because I think you will believe me.” Dad’s response was, “Mr. Fisher, I will believe whatever you tell me.”

Mr. Fisher began to tell his story that as a young farmer and a deacon at the local church, he had been determined to serve the Lord with all his heart. His desire was to serve the Lord in his work as a farmer in the same way that he was a servant to the Lord through the church. One year he borrowed all the money the bank would agree to loan him in order to plant the largest cotton crop he had ever planted. He knew that if this crop did not make, he would lose everything. He planted the fields and began to joyfully watch the crop grow.

One morning Mr. Fisher went out to his field and began to worship the Lord, thanking Him for producing this beautiful crop of cotton. The next morning, he went back out to the crop and walked out into the middle of it and noticed that there were little army worms all over every cotton boll. They were eating the cotton crop. He knew that he was about to lose everything he had. He began to pray. Searching for words to express his heart he said, “Lord, I will lose everything if I lose this crop.”

Mr. Fisher went back to his house and called the only man that he knew who had a crop dusting airplane. He asked the man who could spray his cotton crop if he could come and spray his crop to get rid of all the worms. The man that owned the airplane said, “Mr. Fisher, I could, I would be glad to do it, but I have a very busy schedule right now and a lot of other people are waiting for me to spray their fields. The only time I could schedule crop dusting for you is this coming Sunday morning.”

Mr. Fisher said to him, “Sir, if that is the only time that you can come, please do not come because that is the Lord’s day and that is when we serve Him with all of our heart. All these years I have not dishonored my Lord by the way I work as a farmer. I do not work on Sunday and I am not going to have you come and spray my cotton on Sunday.” The crop duster tried again to reason with Mr. Fisher about spraying his crop on Sunday but to no gain.

Mr. Fisher returned to a room in his house and opened up his Bible and read a precious promise from the book of Malachi that states, “Bring all the tithes into the storehouse, that there may be food in My house, and try Me now in this,’ says the Lord of hosts, ‘If I will not open for you the windows of heaven and pour out for you such blessing that there will not be room enough to receive it’” (Mal. 3:10). Mr. Fisher then read Malachi 3:11, “And I will rebuke the devourer for your sakes, so that he will not destroy the fruit of your ground, nor shall the vine fail to bear fruit for you in the field, says the Lord of hosts.” What a word from God!

Mr. Fisher continued telling the story as dad listened intently. Mr. Fisher decided to go back out to his cotton field but this time he took his Bible with him. He knelt down on the ground and he put his Bible in the dirt and he pointed at Malachi 3:10-11. He said, “God, I have always given at least a tenth of my income for tithe. God, don’t be angry with me but did You really mean it when You said that You would not let my crops be devoured? All my life all I have known to do is serve You and now all I know to do is trust You.” He picked up his Bible and went back to the house with his wife and they prayed.

Later, he felt compelled to go back out to the cotton field. As he approached the cotton field he did not know whether to expect a miracle or to expect a great disaster. Mr. Fisher told dad that morning, “Bro. Skinner, I have never seen so many thousands of little birds in all my life. These birds covered that cotton crop. Those birds were some of the smallest I have ever seen. There were thousands of these little birds eating those worms. I had never seen any birds like that before. I knew nobody would believe me so I ran back to the house and got my wife and brought her to the cotton field with me. We watched those birds. It was as though they did not even notice us standing there. Before long they flew away. We did not know where those birds came from or where they went but when they left they took with them every worm from the field. That year was the greatest yield of cotton that we ever experienced.”

Mr. and Mrs. Fisher may go unnoticed on this earth, but when he cried out to his Lord, his Lord knew his heart and He listened and He responded. The story of the faithfulness of Mr. and Mrs. Fisher may not have been heard by many other people while the Fishers were still living, but this story revives my heart every time I remember God’s activity in their lives.

*From “The Joy of Repentance” by Kerry L. Skinner. All rights reserved.

Posted in Articles, Main Blog, Personal Growth, Testimonies
← What is the Difference Between the Indwelling of the Spirit and Being Filled by the Spirit?Are You Ready To Change? →