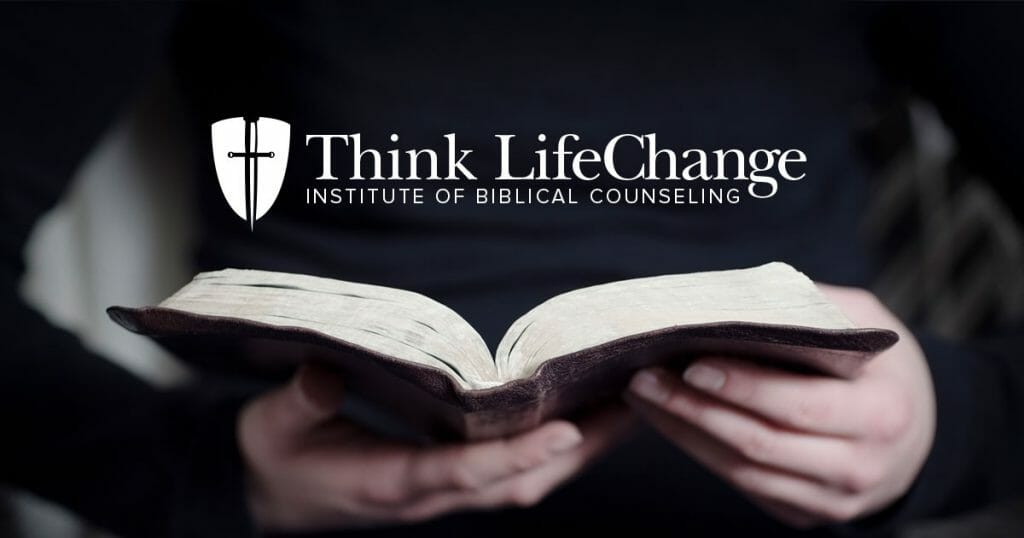 This amazing testimony gives evidence of a truly gentle spirit. May this warm your heart as you read!

Dr. Henry Brandt and I were asked to be consultants for an organization that Chuck Colson began called Prison Fellowship. One of the prisons that we consulted was in Houston, Texas.

The leaders asked us to train their counselors and staff in biblical counseling and put together a program of discipleship for the inmates in the program. One of the requirements for entering the program was that a participant could possibly be paroled in eighteen to twenty-four months. After all, if they were going to be released, then releasing a person empowered by Christ instead of empowered by their flesh would be much preferred.

One of the men in the group was there for committing murder. He had never admitted he had committed the crime. While in the program, he went through the study called The Heart of the Problem by Brandt and Skinner. During the course of study, he prayed to receive Christ.

He had shot and killed the daughter of Mrs. W. She was a schoolteacher. Her husband had died, she said, of a broken heart because of the death of their daughter. She had lost a son and now she lost her daughter to this violent murder. The middle-aged man who was in prison for murdering Mrs. W’s daughter confessed during the study that he indeed had pulled the trigger that killed this young girl. He shared that he was guilty, did not deserve to be released, and wished there was some way in which he could make amends.

For years Mrs. W had a hardened heart toward him. But, as God worked on the criminal, He also worked on her heart.

Here is the background to the story. Mrs. W’s daughter went out on a date with a young man. This young man stopped by a crack house to buy drugs. The daughter was completely innocent. She didn’t have any idea what was happening. He went in the house to buy drugs and an argument began with the drug dealer. He came running out of the house running toward the car. The drug dealer followed him out the front door and pointed the gun and pulled the trigger. He thought he was shooting above their car, just enough to scare them. But, the bullet went through the side window and into the temple of Mrs. W’s daughter’s head and she was killed instantly.

Every time this man had been up for parole Mrs. W had been at the parole hearing to keep him from being released. She hated this man with a vengeance. She couldn’t forgive him. She was a tense, frustrated, worried, stressed out, angry, unforgiving person. She had lost her gentle spirit. While attending church one Sunday morning, the pastor was preaching and God convicted her of her wrong spirit. That same week, God saved the murderer of her daughter. God convicted her of being a person who was not walking in the Spirit, full of hatred, anger, resentment, bitterness, and unforgiveness. Mrs. W was convinced by God to forgive the man who had killed her daughter. She did forgive! She called the prison and asked to be able to sit across the table from him. State and prison officials had to be involved to make this rare and difficult meeting a reality. Finally, the day came for the two to meet.

Dr. Brandt was there to observe the day. He shared the details with me. It was incredible what happened in the room on that day. Mrs. W was on one side of a table and her daughter’s murderer on the other side. All the prison officials were there. She reached across the table and grabbed his hand and put it in hers. She said, “I’m sick of living my life  as a bitter, angry, and resentful person. I’ve repented of that and I’ve come here today to forgive you for killing my daughter.”

Dr. Brandt told me that there were people in that room who knew Christ and those who didn’t know Christ. Prison officials, state officials, and members of the family and community wept as they observed something that only God could do. He began to say, “Mrs. W, I’m so sorry for what I did. I’ve come to know Christ and I’m a different person now.” And he was.

Our counselors confirmed his life change. Once an intense loner, but now after he received Christ, he began sharing his faith with the other prisoners. He would open the door to the Rec Room and yell, “I love everyone of you guys and you can’t do anything about it.”

She looked at him and said, “There’s two things I want you to do for me. One, I don’t have any family left and I wonder if I could adopt you as my son.” The fruit of the flesh does not do that! She said, “All I want you to do is send me a card on Mother’s Day and at Christmas time.”

He said, “Mrs. W that’s not enough. I would be thrilled, I would be honored.” He said, “What else do you want me to do?” She said, “Second, if God ever lets you out of prison I want you to come to my church with me and I want the two of us to stand in front of the congregation and tell the story of what God’s forgiving Spirit can do in the life of two people like us.”

I wish I could have been at church that morning–because it happened! Mrs. W showed up at his next parole hearing, but not against him–she stood for him! He was released from prison. He is now a volunteer for that prison ministry. He is active in his church and in his community. He stood in church with Mrs. W sharing what God can do in the life of two people when they are walking in the Spirit.

Would people affirm in your life that you have a spirit of gentleness like Mrs. W? Would they say as they observe your life, “Here is a person who is walking with God?” If not, today, you need to repent of not walking in the Spirit. No matter how terrible your past has been, God can clean up a dirty heart in a matter of seconds. He can restore you and teach you how to walk in the Spirit so you will not fulfill the desires of the flesh.

**Adapted from the book by Kerry L. Skinner, The Christian Life: A Human Impossibility