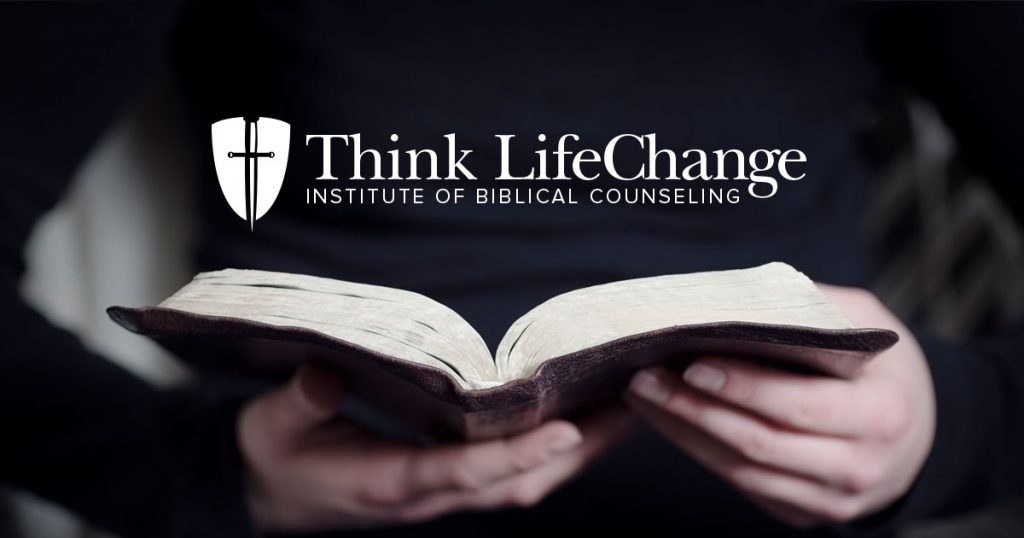 God’s amazing work happens in many unnoticed ways–at least unnoticed in the beginning of a story. An amazing testimony is found in a book titled, Measure Your Life by Wesley Duewel. Duewel tells the story of a man named Stephen Grellat who walked very closely with God and obeyed the Lord even when he did not understand all of the details or circumstances surrounding God’s direction. One day God’s Spirit urged Grellat to go preach in a heavily forested area of America. When he arrived at the location where God had instructed him to go, all the little shanties were empty for all of the loggers had left. Can you imagine what must have been going through this man’s mind? What would you have done? Duewel shares that, “He was so sure that he was sent by God that he went into an empty shanty and preached to the bare walls the sermon that God had placed upon his heart. He then returned to his home. He could never understand why God would send him to preach to an empty shanty.”

Years later, in England, as Mr. Grellat was walking across London Bridge, God gave him a glimpse of how He had used him so many years ago. A man grasped Mr. Grellat’s arm and said,

“I think you are mistaken,” said Mr. Grellat.

“No. Didn’t you preach in an empty shanty in the woods of America years ago?”

“I was the foreman in charge of the loggers,” the stranger explained. “We had moved to a new location before I realized I’d left one of my tools behind. I returned to get it and heard a voice in one of the shanties; I peered through a crack between the logs and saw you. You never saw me, but I listened to the rest of your sermon. God touched my heart, and I became so convicted of my sin that after some time I purchased a Bible, repented of my sins, and became a Christian. Then I began to win my men to Christ. Your sermon has led at least a thousand people to Christ and three of them have already become missionaries!”

I would have to put this man of God, Stephen Grellat, under the category of God’s unnoticed. Had the man crossing London Bridge that day not identified Mr. Grellat, we would never have had a glimpse on this earth of what God did through his life. He would have remained totally unnoticed by man but certainly greatly noticed by God.

**Taken from the book, The Joy of Repentance, by Kerry L. Skinner 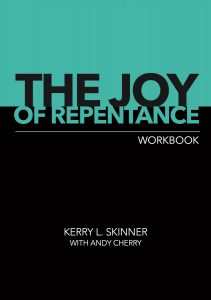